Entergy Corp. (ETR) sued Vermont on Monday in a bid to keep the state's only nuclear power plant running past March 2012.

The lawsuit, filed in federal court in Burlington, sets up a legal battle between the state, which has soured on the 39-year-old reactor, and the nation's second-largest nuclear operator, which claims Vermont doesn't have authority over the plant, called Vermont Yankee.

This escalation in a long-running dispute comes during heightened concerns over safety in the wake of the disaster at the Fukushima Daiichi nuclear plant in Japan following last month's earthquake and tsunami. Vermont Yankee's boiling water reactor is the same model as those at Fukushima Daiichi.

The fact that Entergy is facing off with the state of Vermont is unusual because the U.S. Nuclear Regulatory Commission usually has the final say in such decisions. When Entergy bought Vermont Yankee in 2002, the company gave state regulators more say over the plant's future.

"It has been made clear that state officials are singularly focused on shutting down the plant," said Richard Smith, president of Entergy's wholesale commodities division.

The NRC said it won't interfere with the state's decisions and declined to comment on the lawsuit.

The federal agency has given Entergy permission to run the plant for another 20 years. But Vermont legislators have withheld approvals required to extend the life of the reactor.

"Vermont has a proper role in granting or denying state approval for Vermont Yankee," Gov. Peter Shumlin said in a statement. "We are confident that the court will recognize that role and we are ready to defend Vermont in this lawsuit."

The regulatory deadlock initially spurred Entergy to put the 605-megawatt plant up for sale. Now it's pushing to keep it running, saying the reactor will provide cheap and reliable power. Yet New England currently has more than enough power plants, and the reactor isn't needed to ensure supplies keep pace with electricity demand in the region, said Michael Dworkin, a professor at Vermont Law School and a former chairman of Vermont's public service board.

"There's a huge excess of capacity in New England and in the Northeast," Dworkin said. "There's no need [for Vermont Yankee] on reliability grounds."

As part of its deal to buy Vermont Yankee in 2002, Entergy agreed to seek approval from the Vermont Public Service Board to extend the plant's operating license. The state legislature revised the process in 2006, requiring Vermont's legislature to give the green light first. In the lawsuit, Entergy contends the 2006 law invalidates the original agreement, and the future of the plant is now up to federal regulators alone.

--Drew FitzGerald contributed to this article. 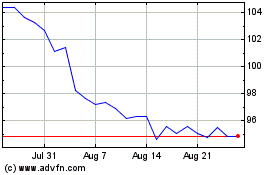 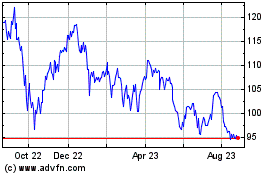 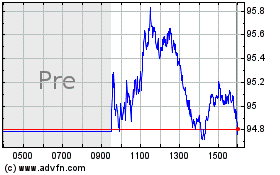