NOTE: Schedules filed in paper format shall include a signed original and five copies of the schedule, including all exhibits. See Section 240.13d-7 for other parties to whom copies are to be sent.

Percentages of the Ordinary Shares outstanding reported in this Amendment are calculated based upon the number of Ordinary Shares outstanding as of March 25, 2022, which reflects the number reported in the Annual Report on Form 20-F filed by the Issuer with the Securities and Exchange Commission on March 31, 2022 (“Form 20-F”), as adjusted to reflect the Issuer’s repurchase of 27,743,301 Ordinary Shares in the form of American Depositary Shares (the “Repurchased Shares”), as announced by the Issuer in its Form 20-F and Current Report on Form 6-K filed on May 6, 2022 (calculated assuming that the Repurchased Shares were cancelled).

Item 1 is hereby amended by replacing it in its entirety with the following:

Items 2(a) and 2(c) are hereby amended by replacing them in their entirety with the following:

Mr. Ho also has an interest in L3G Holdings Inc., a company controlled by a discretionary family trust, the beneficiaries of which include Mr. Ho and his immediate family members, that holds 312,666,187 ordinary shares of Melco International, representing approximately 20.6% of Melco International’s shares.

This Amendment is being filed to report the increase in the percentage of outstanding Ordinary Shares of the Issuer beneficially owned by the Reporting Persons following the Issuer’s publicly reported repurchase of the Repurchased Shares as described above (calculated assuming that the Repurchased Shares were cancelled). This Amendment also provides certain other updated information as set forth herein.

Item 5 is hereby amended by replacing it in its entirety with the following:

Schedule I of Schedule 13D is hereby amended by replacing it in its entirety with the following: 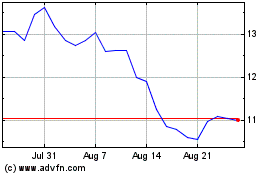 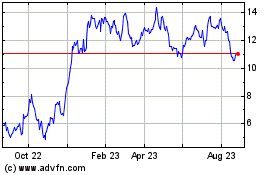 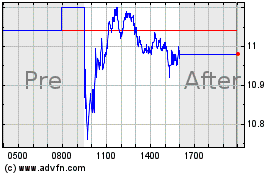