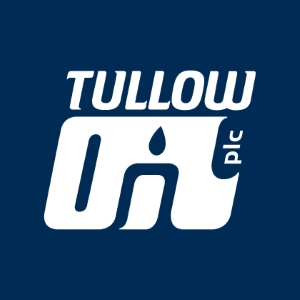 U.S. stocks fell Monday as a wave of selling pulled everything from bank stocks to shares of technology firms lower.

Bank stocks took a fresh hit Monday as U.S. Treasury yields retreated again, with Citigroup and Morgan Stanley each losing more than 1%. Declining bond yields tend to weigh on banks by cutting into their lending profits.

Technology shares retreated broadly, with shares of Facebook, Alphabet and eBay losing more than 1% each.

Tyson Foods slipped 1.3% after saying it would have to rebuild a beef plant in Kansas that was partially destroyed by a fire.

Elsewhere, the Stoxx Europe 600 edged 0.2% lower, weighed down by declines among lenders and travel and leisure stocks.

Among the biggest gainers in the region was Tullow Oil, whose shares rose 19% after the company said it had found more oil off the coast of Guyana. 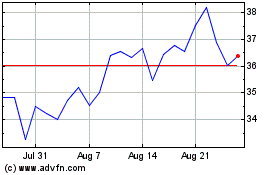 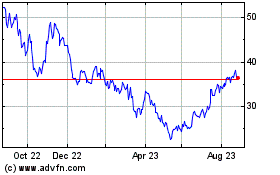 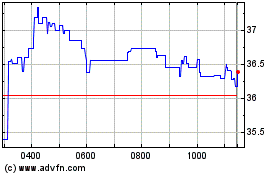