Uber Technologies Inc. and other operators of food-delivery platforms in Spain have three months to change their current gig-labor models, the Spanish government said on Tuesday.

Ministers approved a law to regulate the employment conditions of delivery workers who work via digital platforms such as Uber Eats or Amazon.com Inc.-backed Deliveroo PLC. The approval begins a countdown for companies to convert their workers from independent contractors into employees by mid-August.

The new regulations could be an important precedent as the European Union is consulting on rules on platform work across the bloc this year. Uber, Deliveroo and local delivery startup Glovoapp23 SL had campaigned for a deal which would avoid reclassification of workers, similar to arrangements reached in France, arguing the majority of couriers would prefer to be self-employed.

"This regulation will directly hurt thousands of couriers who use food delivery apps for much-needed flexible earnings opportunities and made it clear they do not want to be classified as employees. It will also impact Spanish restaurants that increasingly rely on delivery solutions to make ends meet," a spokesperson for Uber said.

The companies will now have to consider how to implement the changes to their business models. Couriers' groups said the most likely solution will be for the companies to subcontract workers via fleet-management companies.

The subcontracting model is already used by major European food-delivery platform Just Eat Takeaway.com NV but would likely result in relatively higher costs for Uber and Deliveroo, which have a greater proportion of restaurant deals where they handle the logistics of delivery. Uber said last month that it would use fleet-management companies for the planned expansion of its Uber Eats service to Germany.

"We want to be a long-term partner to Spain and are exploring different options to adapt our delivery business to the new regulation," the spokesperson for Uber said.

Write to Adam Clark at adam.clark@wsj.com 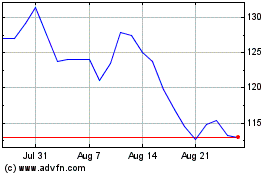 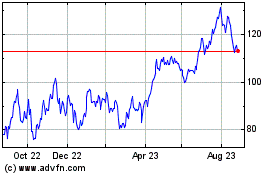 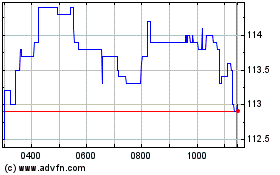