VANCOUVER, June 7, 2018 /CNW/ - Bear Creek Mining Corporation ("Bear Creek" or the "Company") (TSXV: BCM) (BLV: BCM) announces that shareholders of the Company voted in favour of all items of business to be acted on at its Annual General Meeting ("AGM") held in Vancouver, BC on June 6, 2018, and elected or re-elected the following eight individuals to the Company's Board of Directors (the "Board"):

Following the meeting the Board re-appointed Andrew Swarthout as Executive Chairman, Catherine McLeod-Seltzer as Co-Chairman, David DeWitt as Lead Director and Anthony Hawkshaw as President and CEO. It also re-appointed the following as officers of the Company: Paul Tweddle, Chief Financial Officer; Elsiario Antunez de Mayolo, Chief Operating Officer; Eric Caba, Vice President, Project Development; and, Barbara Henderson, Corporate Secretary. Mr. Hawkshaw replaced Mr. Swarthout as President and CEO of Bear Creek in October 2018, at which time he was appointed to the Board.

Management of Bear Creek join the Board in welcoming Stephen Lang and Erfan Kazemi as new directors of the Company.

Mr. Lang is currently the Chairman of Centerra Gold Inc. and a Director of Alio Gold Inc. and International Tower Hill Mines Ltd. He has over 40 years' experience in the mineral sector including engineering, development and production in gold, coal, platinum group metals and copper operations, and has held senior executive positions at a number of global mining companies.

Mr. Kazemi is the Chief Financial Officer of Sandstorm Gold Ltd. Since 2011, Mr. Kazemi has helped raise half a billion dollars in debt and equity capital and has deployed more than $600 million in over 30 transactions. Prior to Sandstorm, Mr. Kazemi was a Senior Manager with PricewaterhouseCoopers LLP. Mr. Kazemi is a Chartered Professional Accountant (CA), a Chartered Financial Analyst charter holder and a graduate of the University of British Columbia, where he received a Bachelor of Science (Mathematics).

As announced in the Company's 2018 Information Circular, Nolan Watson did not stand for re-election at the AGM. Mr. Watson has served on Bear Creek's Board since 2009, during which time he provided exceptional financial expertise, governance oversight and market knowledge to Board discussions and deliberations. The Company thanks Mr. Watson for his years of service as a director.

On behalf of the Board of Directors, 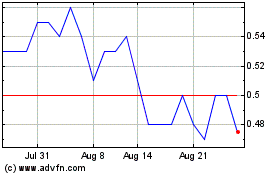 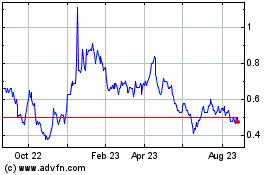 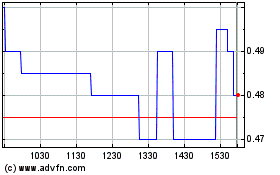