Amazon.com Inc. (AMZN) said Wednesday that it has removed skin lightening creams from its U.K. website that contained levels of mercury in violation of an international convention.

The Zero Mercury Working Group, a global coalition of environmental nonprofits, said it tested products from Amazon this year and found that 20 contained levels of mercury that exceeded 1 part per million of mercury, which infringes upon the United Nations Minamata Convention on Mercury. Amazon sold eight of the skin lighteners in the U.S., 10 in India and two in the U.K., ZMWG said.

"All marketplace sellers must follow our selling guidelines and those who don't will be subject to action, including potential removal of their account. The products in question are no longer available," said an Amazon U.K. spokesperson in an emailed statement.

Amazon pulled more than a dozen products from its U.S. website last week after activists brought them to the attention of the company, following the publication of new test results and a petition with more than 23,000 signatures from environmental organization Sierra Club. Mercury is toxic and can cause a range of health issues depending on the dose.

ZMWG tested skin lighteners from various e-commerce platforms and local stores this year. Overall, it found that 95 of 158 tested products across 12 countries contained banned levels of mercury, with 65 of these sold via e-commerce platforms. Mercury levels ranged from 40 ppm to more than 130,000 ppm.

EBay and Jumia didn't immediately respond to a request for comment.

Some of the offending products come from Pakistan's Goree Cosmetics and China's JiaoBi. Many of the cosmetics ZMWG flagged can still be found on the platforms.

"Despite these illegal high-mercury products being essentially banned by governments around the globe, our testing result shows the same products continuing to be sold locally and on the internet," said Michael Bender, ZMWG co-coordinator.

The U.S. Food and Drug Administration agreed to meet with Mr. Bender in August 2018 about the products on Amazon and eBay, according to an email seen by Dow Jones Newswires.

Mr. Bender said the FDA hasn't informed him of any actions despite repeated attempts to follow up. 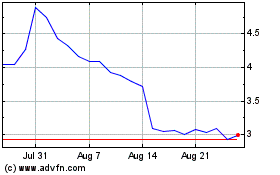 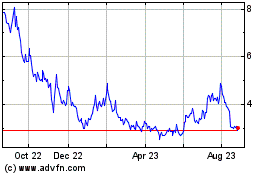 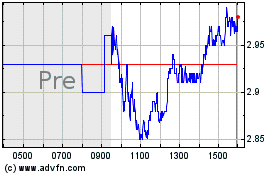