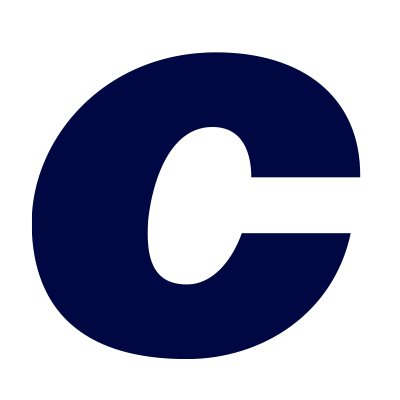 The U.K. energy minister said Thursday that more energy suppliers might fail in the coming weeks, and that the government won't rescue them.

The government would like a competitive energy market which can deliver choice and lower prices, Kwasi Kwarteng said in an oral statement to parliament.

"The solution to this crisis will be found from the industry and the market--as is already happening, and government, I repeat, will not be bailing out failed energy companies," he said.

Rising energy prices are inflating costs for energy retailers and sending ill-prepared companies out of business. Power prices in Europe are heavily influenced by gas prices, which have increased this year amid a global shortage.

In recent weeks, at least seven U.K. energy retailers with a combined customer base of over 1.5 million have ceased operating. The largest is Avro Energy, which supplies gas and power to 580,000 households.

Mr. Kwarteng also said the country's energy price cap will remain in place. This system protects millions of customers against market volatility, setting fixed maximum prices over six-month periods. But analysts are expecting that the price cap will rise strongly when it is revised again. Jenny Ping from Citi estimates it will increase by 21% to 1,541 pounds ($2,099) in the summer period starting in April. It has already risen by 12% this winter, to GBP1,277.

Things could worsen if the weather is unseasonably cold this winter, which would send global gas and consequently electricity prices even higher. 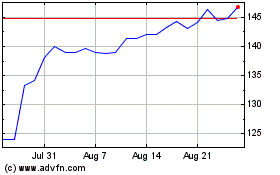 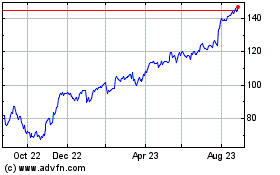 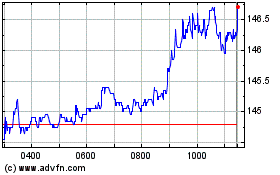