Delivery Hero's platform business is also expected to break even on an adjusted earnings before interest, taxes, depreciation and amortization basis in the third quarter when taking into account recently acquired Spanish courier business Glovo, the company said.

The company looks poised for a seasonally strong third quarter unlike other food peers in the U.S. and Europe, Davy Research analysts said in a note. It has a strong focus on Asia which was profitable during the whole of the second quarter, the analysts said.

By the fourth quarter, the company said its platform business will generate adjusted Ebitda of between EUR40 million and EUR120 million.

For the full year, Delivery Hero confirmed the guidance it updated in July. This includes gross merchandise value in the range of EUR44.7 billion to EUR46.9 billion, including Glovo. It also backed long-term targets including reaching an adjusted Ebitda/GMV margin of between 5% and 8% by 2030.

Write to Pierre Bertrand at pierre.bertrand@wsj.com 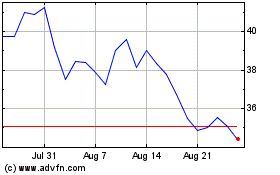 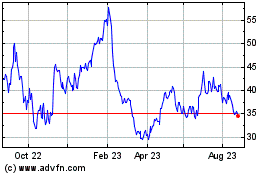 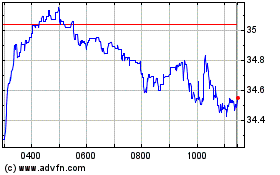