Newly released statistics point to the increasing importance for Canadian small businesses to have a mobile marketing strategy.

TORONTO, Feb. 6, 2013 /CNW/ - OutRank by Rogers today released the results of its 2012 customer web-traffic analysis, revealing a marked increase in the percentage of website visits coming from mobile devices. Since launching in Canada last year, OutRank has helped hundreds of small businesses across Canada to improve their online presence. By improving their organic search and sponsored rankings, OutRank enables small business owners to generate more customers with improved web strategies.

"These statistics are one more proof point that Canadians are increasingly searching for products and services using their smartphones and tablets," said Milind Mehere, General Manager, OutRank by Rogers. "If a small business does not have a mobile web presence, it will find itself at a great disadvantage when competing for new business opportunities. OutRank supplies all of its customers with mobile-enabled versions of their websites."

The CRTC Communications Monitoring Report 2012 notes that while overall cell phone penetration has increased slightly from 2007 to 2011, smartphone adoption has grown more than 400 per cent during the same time.

"As an arborist, much of my new business comes after storms and when people need emergency services to remove fallen or hazardous trees," said Darryl Stevenson, owner of Upanoak Tree Care. "They could be sitting at their desk or searching from their smartphone. If they can't easily navigate my website, they'll quickly look elsewhere."

The CRTC report also stated that Internet access is second only to text messaging when it comes to Canadians' smartphone usage.

"OutRank's proprietary solutions help its customers market themselves online, both mobile and fixed, giving them the peace of mind to concentrate on growing their businesses," Ahmad said.

OutRank's web access statistics are based on internal data from more than 1,000 small business customers, and were gathered between Q1 2012 and Q4 2012.

To learn more about OutRank by Rogers and its SEO and Google AdWord services visit www.rogersoutrank.com.

About Rogers Communications Inc.
Rogers is a diversified public Canadian communications and media company. We are Canada's largest provider of wireless voice and data communications services and one of Canada's leading providers of cable television, high speed internet and telephony services. Through Rogers Media we are engaged in radio and television broadcasting, televised shopping, magazines and trade publications, and sports entertainment. We are publicly traded on the Toronto Stock Exchange (TSX: RCI.A and RCI.B) and on the New York Stock Exchange (NYSE: RCI). For further information about the Rogers group of companies, please visit www.rogers.com. 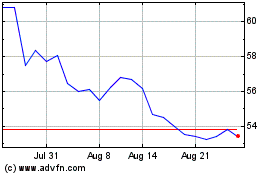 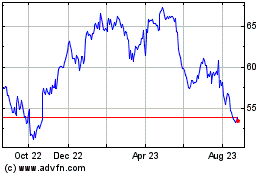 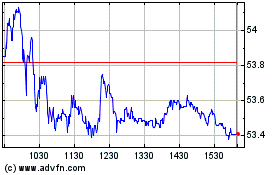