Summarized below is the cumulative impact on the Company's previously reported consolidated statement of operations and consolidated balance sheet as of and for the year ended December 31, 2018 of the adjustments recorded since its March 14, 2019 press release (inclusive of those announced on April 16, 2019 and May 30, 2019).

Certain of the adjustments identified above affect years prior to 2018, which results in a different impact to 2018 net loss than to 2018 shareholders' equity. The Company has restated its 2017 financial statements for those adjustments, as appropriate, which are described in Note 3 to the consolidated financial statements within its Annual Report on Form 10-K for the year ended December 31, 2018.

Adjustments due to Consolidation of Limited Liability Investments

The Company increased deferred service fees by $0.6 million, with offsetting reductions of $0.5 million to service fee and commission income recorded for the year ended December 31, 2018 and $0.1 million to accumulated deficit, for adjustments due to the adoption, effective January 1, 2018, of Accounting Standards Update 2014-09, Revenue from Contracts with Customers.  The Company also identified several adjustments within the consolidated balance sheet, which had no effect on shareholders' equity, primarily including to (i) reclassify $0.7 million from limited liability investments to investments in private companies, at adjusted cost to conform to current presentation; (ii) reclassify $0.8 million from cash and cash equivalents to service fee receivable; and (iii) record offsetting reductions of $1.3 million to service fee receivable and accrued expenses and other liabilities.

Adjustments to Carrying Values of Investments

The Company recorded other adjustments that were identified in the course of the Company's continued review or as a result of further audit procedures performed by the Company's external auditors, including:

Kingsway is a holding company that owns or controls subsidiaries primarily in the extended warranty, asset management and real estate industries.  The common shares of Kingsway are listed on the New York Stock Exchange under the trading symbol "KFS." 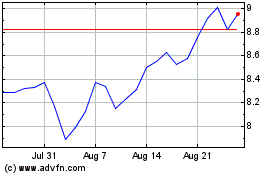 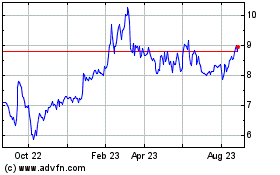 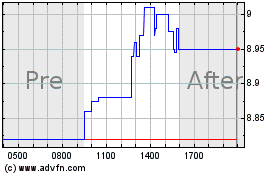