29.45
0.45 (1.55%)
Upgrade to Real-Time
Afterhours (Closed)
29.45
Filing of Certain Prospectuses and Communications in Connection With Business Combination Transactions (425)
October 16 2020 - 05:12PM
Edgar (US Regulatory)
Filed by: First Citizens BancShares, Inc.
Pursuant to Rule 425 under the Securities Act of 1933
and deemed filed pursuant to Rule 14a-12
under the Securities Exchange Act of 1934
Subject Company: CIT Group Inc. (Commission File No.: 001-31369)
Date: October 16, 2020
The following message was posted on First Citizens BancShares, Inc.’s (“First Citizens”) website on October 16, 2020.
First Citizens BancShares and CIT Group Announce Transformational Merger Agreement
Our company and CIT Group have jointly announced that we intend to merge later next year, pending regulatory and shareholder approvals. Read the news release for more details. [link below]
This transformational partnership is designed to create long-term value for all of our stockholders, customers, associates and the communities we serve. Both First Citizens and CIT have unique strengths that, when combined, is expected to create a top-performing commercial bank and a one-stop banking destination. A company with a full suite of retail, business and wealth products, well-positioned to compete and succeed across the entire nation.
This merger represents a significant milestone in our history. The combined company will operate under the First Citizens name and create a top 20 U.S. bank based on assets.
Together with its subsidiaries, CIT Group has operations coast-to-coast, a major focus on commercial banking, about 90 branches with a high concentration in Southern California, and a nationwide direct bank.
We’re not just creating a bigger bank. We’re creating an even better bank.
For our customers
What you need to know
Merging with CIT will take us to a whole new level. We’ll have greater capacity to serve a broader spectrum of businesses and individuals, and will be able to offer more convenience and value.
We’re excited about the potential this merger offers. CIT matches First Citizens for heritage, services, and commitment to the communities it serves. It’s the kind of bank we can feel proud bring into our company – and to our customers.
A message from our Chairman
VIDEO 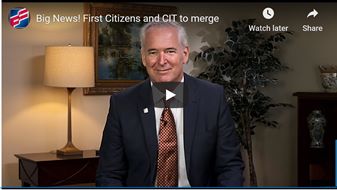 “This is a transformational partnership for First Citizens and CIT designed to create long-term value for all of our constituents including our shareholders, our customers, our associates and our communities.”
Frank Holding, Jr.
Chairman and CEO of First Citizens BancShares 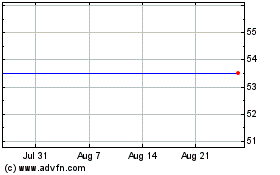 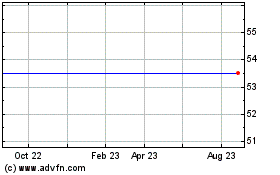 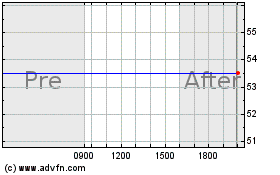