With respect to the news recently published in the media where names of different industry executives were mentioned as possible candidates to assume as President of Avianca Holdings S.A., the Company informs that the selection process being carried out by a prestigious international executive selection is still ongoing and that the Board of Directors will evaluate the final candidates and shall make the final decision. In the meeting held yesterday, the Board of Directors did not appoint a new President of Avianca Holdings S.A.

The terms “Avianca Holdings” or “the Company” refer to the consolidated entity. The original source-language text of this announcement is the official, authoritative version, Translations are provided as an accommodation only, and should be cross-referenced with the source-language text, which is the only version of the text intended to have legal effect. 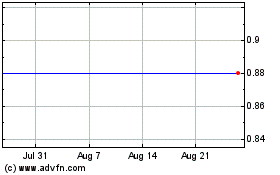 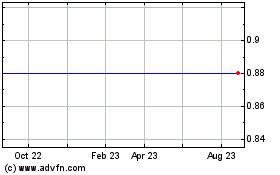 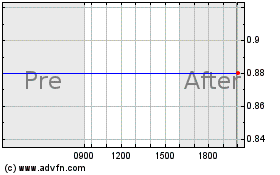