On July 13, 2021, Affiliated Managers Group, Inc. (the “Company”) completed the issuance and sale of $200,000,000 aggregate principal amount of the Company’s 4.200% Junior Subordinated Notes due 2061 (the “Notes”). The Notes were issued pursuant to a junior subordinated notes indenture, dated as of March 27, 2019 (the “Base Indenture”), as supplemented by the third supplemental indenture thereto, dated as of July 13, 2021 (the “Third Supplemental Indenture” and, together with the Base Indenture, the “Indenture”), in each case between the Company and U.S. Bank National Association, as trustee. The Notes have been registered under the Securities Act of 1933, as amended, by a shelf registration statement on Form S-3ASR (Registration No. 333-230423) which became effective March 21, 2019 (the “Registration Statement”).

The terms of the Notes are described in the Company’s prospectus dated March 21, 2019, as supplemented by the final prospectus supplement dated July 8, 2021, as filed with the Securities and Exchange Commission on July 9, 2021 (the “Prospectus Supplement”); the prospectus as so supplemented forms part of the Registration Statement.

The Notes, which are unsecured junior subordinated obligations of the Company, will mature on September 30, 2061 and will bear interest at a rate of 4.200% per year, with interest payable on March 30, June 30, September 30 and December 30 of each year, beginning on September 30, 2021, subject to the Company’s right to defer interest payments as described in the Prospectus Supplement. The Company may redeem the Notes at any time, in whole or in part, on one or more occasions, on or after September 30, 2026 at a redemption price that is equal to their principal amount plus accrued and unpaid interest. The Company may redeem the Notes in whole, but not in part, at any time prior to September 30, 2026, following certain tax and rating agency events at certain specified redemption prices as described in the Prospectus Supplement. The Company intends to use the net proceeds from the issuance and sale of the Notes for general corporate purposes, which may include the repayment of indebtedness, share repurchases and investments in new and existing investment management firms. See “Use of Proceeds” in the Prospectus Supplement.

A copy of the Base Indenture is incorporated by reference as Exhibit 4.1 to this Current Report on Form 8-K, and copies of the Underwriting Agreement, the Third Supplemental Indenture, the form of Note and the opinion of Skadden, Arps, Slate, Meagher & Flom LLP are attached hereto as Exhibits 1.1, 4.2, 4.3 and 5.1, respectively, and are incorporated herein by reference. The foregoing descriptions of the Underwriting Agreement, the Indenture and the Notes are summaries only and are qualified in their entirety by the complete text of such documents attached to this Current Report on Form 8-K. 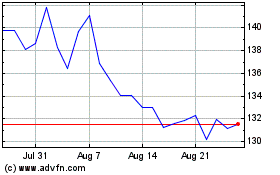 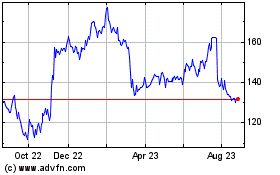 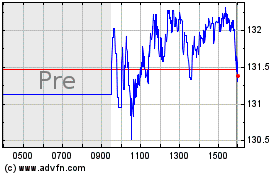