Canada said Monday it would be donating to the Covax global initiative the nearly 18 million doses of AstraZeneca PLC's Covid-19 vaccine that it has yet to take delivery of.

The move comes a month after a national advisory panel on vaccines recommended people who received an initial dose of AstraZeneca should get a messenger RNA vaccine -- as produced by Pfizer Inc. in partnership with BioNTech SE, and Moderna Inc. -- as a second dose, citing better immune responses. The panel also said the vaccines from Pfizer-BioNTech and Moderna were "preferred" over AstraZeneca.

Officials added the move was possible because of the success to date in its vaccination rollout after a slow start. Canada leads the world in administering at least one vaccine dose to its population, and officials said Monday that roughly half of people 12 years and older are now fully vaccinated.

Canada agreed to purchase 20 million doses of AstraZeneca's Covid-19 vaccine. To date, Canada has distributed just over 3 million AstraZeneca doses -- with some of those doses originating from the Serum Institute of India, in a separate deal, and from the Covax initiative, after Canada exercised an option to purchase doses from Covax.

Covax is the global initiative that aims to supply shots to poor and middle-income countries. The Liberal government was criticized for exercising this option -- which is allowed for wealthy countries, like Canada, that make financial contributions.

Canada's Procurement Minister, Anita Anand, said the 17.7 AstraZeneca doses it is donating will be from the drug maker's U.S. plants, with shipments to Covax beginning in the coming weeks although final logistical details need to be finalized.

"The decision to donate was made after we heard from the provinces and territories that the demands for AstraZeneca vaccines within their jurisdictions had been met," she said. Ms. Anand said that, based on current commitments from Pfizer-BioNTech and Moderna, Canada is expected to have taken delivery of 68 million doses of vaccines.

Canada has authorized four Covid-19 vaccines for use in the country: Pfizer-BioNTech, Moderna, AstraZeneca and Johnson & Johnson. It has yet to distribute any doses of the single-shot J&J Covid-19 vaccine.

Write to Paul Vieira at paul.vieira@wsj.com 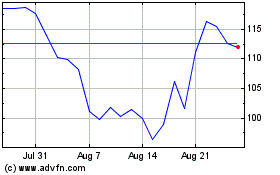 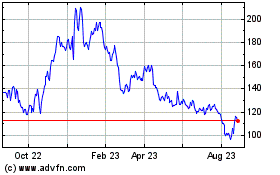 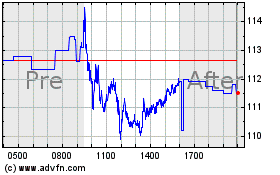