If an emerging growth company, indicate by check mark if the registrant has elected not to use the extended transition period for complying with any new or revised financial accounting standards provided pursuant to Section 13(a) of the Exchange Act.  ☑

The following proposals were submitted to the stockholders at the 2020 Annual Meeting of Stockholders of Chiasma, Inc. (the “Company”) held on June 11, 2020 (the “Annual Meeting”):

(i) The election of three Class II directors, as nominated by the Board of Directors, each to serve a three-year term expiring at the 2023 Annual Meeting of Stockholders and until his successor is duly elected and qualified, or until his earlier death, resignation or removal; and

(ii) The ratification of the appointment of Deloitte & Touche LLP as the independent registered public accounting firm of the Company for its fiscal year ending December 31, 2020.

The proposals are described in detail in the Company’s Proxy Statement filed on April 28, 2020.

The number of votes cast for and against and the number of abstentions and broker non-votes with respect to each matter voted upon are set forth below:

There were 8,638,224 broker non-votes regarding the election of directors.

Stockholders ratified the appointment of Deloitte & Touche LLP as the Company’s independent registered public accounting firm for the fiscal year ending December 31, 2020. The results of the voting included 31,877,543 votes for, 54,552 votes against and 25,532 votes abstained. There were no broker non-votes regarding this proposal. 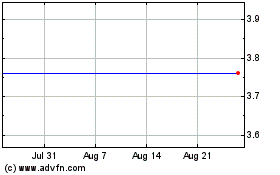 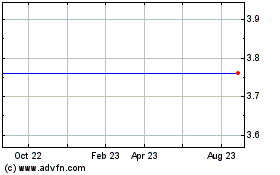 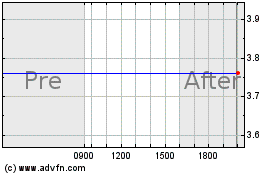