Unibail-Rodamco granted Wereldhave an exclusivity period until Nov. 10, the company said, adding it expects to sign the final agreement in November.

The Franco-Dutch company had announced earlier this year plans to sell small- and medium-sized malls worth as much as EUR2 billion to focus on its most profitable and largest ones according to French newspaper Le Figaro. 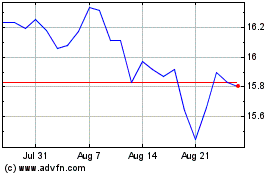 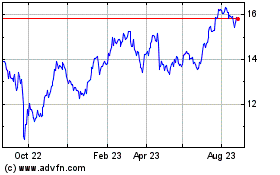 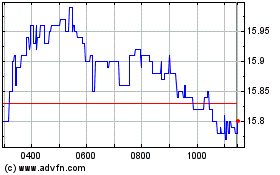