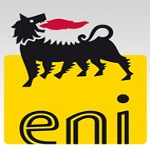 AGCM said the findings of the investigation showed the energy companies had unjustifiably rejected some users' requests to not pay electricity and gas bills that were served late.

Enel said in a statement that it acted in compliance with the relevant legislation and reserves the right to take any action to protect itself.

Eni said it is carefully considering an appeal against the AGCM's decision, adding that it has always handled its users' requests with fairness. 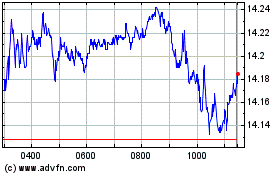