Anglo American PLC on Thursday reported a significantly higher profit for the first half of the year, and said it will return $4.1 billion to shareholders via dividends and share buybacks.

The FTSE 100 mining company made a net profit of $5.19 billion for the six months to June, up from $471 million a year earlier when the Covid-19 pandemic caused a decrease in production.

Underlying earnings before interest, taxes, depreciation and amortization jumped to $12.14 billion from $3.35 billion, reflecting significantly higher commodity prices. The metric came well above the market consensus of $10.88 billion--taken from Vuma and based on 12 analysts' estimates. 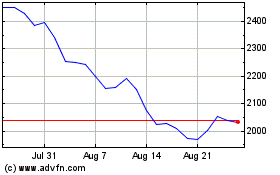 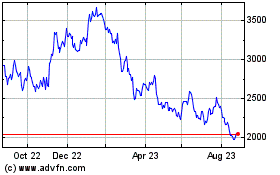 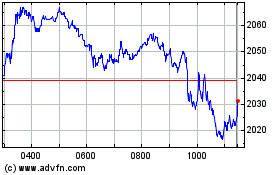