Sibanye Gold Ltd. (SGL.JO) on Thursday reported a swing to a net loss in the first half of 2019, which it attributed to costs associated with strike action and other restructuring expenses at its South Africa gold operations.

The mining company--which has traded as Sibanye-Stillwater Ltd. (SBGL) since it bought U.S. company Stillwater Mining Co.--booked a loss of 265.2 million rand ($17.3 million) for the six months ended June 30, compared with a net profit of ZAR76.7 million in the year-earlier period.

The company booked costs of ZAR375 million associated with the strikes and other restructuring costs of ZAR386 million at its gold operations.

Sibanye said its revenue for the first half of the year fell 1.6% to ZAR23.53 billion.

The company's adjusted earnings before interest, taxes, depreciation and amortization fell to ZAR2.1 billion, from ZAR3.9 billion in the year-earlier period. However, it said it expects a significant increase in adjusted Ebitda in the second half of the year as operations stabilize.

Sibanye Gold said it has cut its U.S. 2E platinum-group metals production guidance outlook for the year to a range of 625,000 to 640,000 ounces. Metals in the 2E group include platinum and palladium.

Gold production for the full year is now seen in a range of 771,617 ounces to 803,768 ounces, the company said. Guidance for platinum-group metal production in South Africa was unchanged. 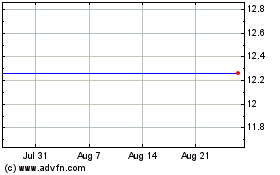 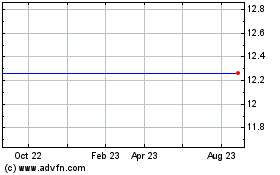 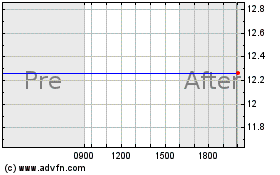