This article is being republished as part of our daily reproduction of WSJ.com articles that also appeared in the U.S. print edition of The Wall Street Journal (September 13, 2019).

Kroger Co. reported slightly higher sales in its latest quarter thanks to investments to draw in new customers that are also weighing on profit.

The increase to $28.2 billion in sales from $28 billion a year earlier reversed three consecutive quarters of decline by that measure. The grocer's preferred metric for sales, at stores open at least 15 months, excluding fuel, rose 2.2%.

Chief Executive Rodney McMullen said on a call with analysts that the higher sales showed that Kroger's investments in its digital operations and new product lines are paying off.

"We had our work cut out for us," he said. "We're energized by that challenge."

The nation's largest supermarket chain is trying to keep its footing in the rapidly changing grocery industry. Like other food retailers, Kroger faces pressure to keep prices low as it invests in delivery to compete better against Amazon.com Inc. and Walmart Inc., the nation's top grocery seller.

Walmart and Target Corp. posted higher sales in their most recent quarters as a result of investments that have boosted digital sales. Discounter Grocery Outlet Holding Corp., which went public in June, unveiled ambitious plans to increase the number of its stores by 10% annually. Organic grocer Sprouts Farmers Market Inc. recently lowered its guidance for the full year as growth continues to slow.

Kroger is in the middle of a three-year plan to revive its business with investments in technology and new hires. The 136-year-old company has added clothing items and financial services to its sales strategy, as well as new grocery items like store-branded meatless burger patties.

Cincinnati-based Kroger has expanded pickup and home delivery to more stores and has opened automated warehouses for delivery as part of its partnership with British retailer Ocado Group PLC.

Digital sales growth in the latest quarter slowed to 31% from more than 50% a year ago as delivery and pickup services mature.

The owner of Fred Meyer, Ralphs and Harris Teeter stores has said the investments should generate $4 billion of free cash flow through cost savings and better sales.

While sales improved, gross margins declined in the quarter amid lagging profitability from Kroger's pharmacies. Kroger said it still expects profit growth over 2019, but pulled its previous guidance for operating profit of $400 million by 2020.

Write to Jaewon Kang at jaewon.kang@wsj.com 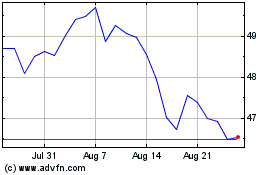 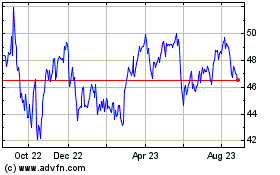 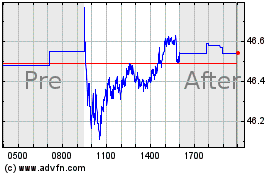