Appointment of Joseph A. Ferraro as Chief Executive Officer

The grant date for each of the awards to be granted to Mr. Hees is expected to be on or about June 30, 2020.

Base salaries for employees at the level of Vice President and above have been temporarily reduced by 10% and this reduction will also apply to Mr. Ferraro's and Mr. Hees' base salaries as described above until such temporary reduction is removed for such employees.

SIGNATURE
Pursuant to the requirements of the Securities Exchange Act of 1934, the registrant has duly caused this report to be signed on its behalf by the undersigned hereto duly authorized.
Date: June 15, 2020
Avis Budget (NASDAQ:CAR)
Historical Stock Chart
From Sep 2020 to Oct 2020 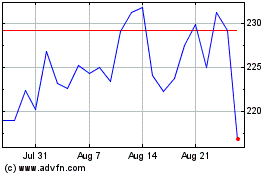 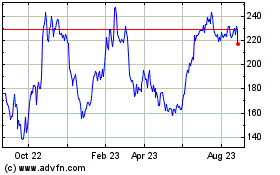 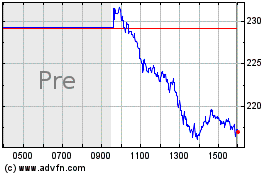