Germany's consumer confidence is set to ease slightly in March, as a modest gain in economic expectations were offset by moderate losses in income outlook and the propensity to buy, results of a monthly survey by the market research firm GfK showed on Thursday. The forward-looking GfK consumer confidence index fell to 9.8 points for March from 9.9 in February. That was in line with economists' expectations.

"The spread of the coronavirus has undoubtedly contributed to uncertainty among consumers," Rolf Bürkl, consumer expert at GfK, said. "A decline or halt in production in companies in China triggered by the virus could affect production in Germany as well, or even cause it to come to a complete standstill. This could result in reduced working hours and possibly reductions in staff."

The results are based on the GfK Consumer Climate MAXX survey conducted between January 29 to February 10 among around 2,000 consumers, on behalf of the European Union.

The economic expectations index increased for the second time in a row. The indicator rose 4.9 points to reach 1.2 points in February. This was just slightly higher than its long-term average of around 0 points. Amid the weak periods of economic activity caused by the trade conflict between the US and China and the coronavirus, the signals from the German labor market remain encouraging, the Nuremberg-based GfK said.

Meanwhile, the income expectations failed indicator dropped by 3.4 points to 41.2, yet remained at a high level.

The largely stable employment situation means that employees will enjoy an increase in earnings this year as well, albeit not quite as high as in previous years, the GfK said. And, pensioners can also hope for a jump in their income. That said, the impact of the coronavirus outbreak in China on the German economy remains to be seen, the firm said. "If production in China is halted for an extended period of time and the supply of intermediate products to German industry is interrupted as a result, there is a risk that concerns about unemployment could increase," the GfK warned. "This would undoubtedly affect income expectations as well."

The propensity to buy indicator dropped by 1.9 points to 53.6 and held onto a high level.

The GfK noted that the European Central Bank's low interest rate policy continues to reinforce the propensity to buy, while propensity to save remained at low levels in February. Currently, saving as an alternative to spending is and remains an unattractive option, the firm added.

The GfK confirmed its forecast that private consumption will increase in real terms by about one percent this year. 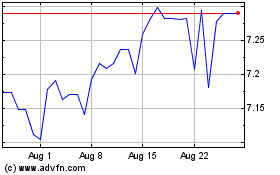 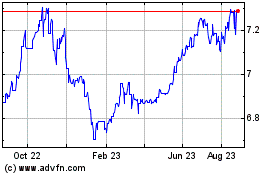 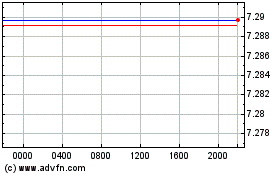