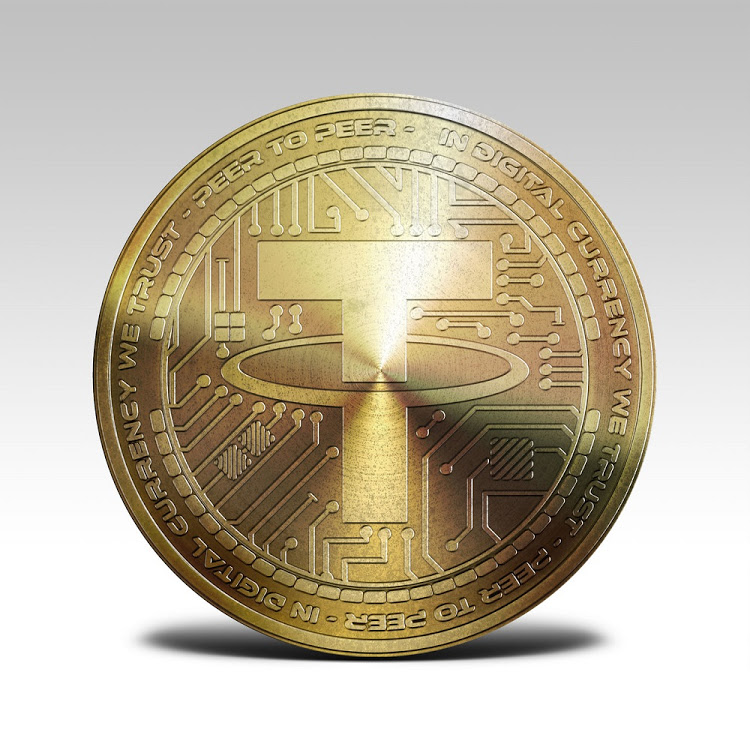 June 21, 2018 -- ADVFN Crypto NewsWire -- Just a week after an academic research paper was published with significant evidence for Tether being a market manipulation tool, it seems that Tether has finally released a third party audit of its reserves.

Since this is the case, then the debate should be over as to whether Tether has enough cash reserves, right?

Interestingly enough, it isn’t that simple.

For starters, the findings that were released yesterday are not so much a third party audit as they are a short review.

Given that the review is only three pages long and apparently full of disclaimers as well as little substance, it’s reasonable to doubt its significance at this time.

Even so, it is important to note that the three page report was done by a law firm called Freeh Sporkin & Sullivan, which makes it clear that it wasn’t a true audit.

Tether executives, however, through one of their chief lawyers, Stu Hoegner, argue that this is because such an audit is not possible to do. Hoegner even went so far as to blame this on the Crypto industry and to state that the inability to be audited is normal for Crypto firms.

The fact that networks like Cardano have proof that they have been audited, however, brings this assertion into doubt.

In Cardano’s case, the audit was done by a software engineering company called FP Complete, which they have kept on retainer to perform such audits regularly.

While this is also not an accounting firm, it could be said to be logical that due to their technology that underpins them, Blockchain firms cannot be audited like any normal company.

Therefore, if this is taken to be true, then Tether and Hoegner’s excuse is part truth and part exaggeration. Blockchain firms can be audited. It is just a more complicated process than it is with more traditional firms and so, it could be surmised that Tether just isn’t willing to go through it.

All in all, Tether still attempts to state that their three page report demonstrates similar findings to an audit, thus equating their work with FSS to Cardano’s work with FP Complete.

Whatever the case, there is still a major hole in the conclusions that were brought forth by FSS.

Apparently, a good amount of evidence exists that Tether was able to back up its cryptocurrency offering with US dollars, as of June 1st. Specifically, the report says that at this time, Tether had $2.55 billion to cover $2.54 billion in circulating tokens.

According to an analysis on the subject by Coin Desk, however, the report did not mention any other date and therefore, this semi-audit only proves that at one point in time, Tether was probably able to cover its circulating coins.

In the end, this means that we find ourselves at the same place where we have always been, up to now. Tether still hasn’t released any public documents that prove that it consistently has enough cash reserves to hedge its crypto tokens.