(Title of each class of securities covered by this Form)

Please place an X in the box(es) to designate the appropriate rule provision(s) relied upon to terminate or suspend the duty to file reports:

Approximate number of holders of record as of the certification or notice date: One.*

*On September 12, 2017, pursuant to the Agreement and Plan of Merger, dated June 28, 2017, among Arch Parent Inc. (“Parent”), Arch Merger Sub Inc. (“Merger Sub”) and Staples, Inc. (the “Company”), Merger Sub merged with and into the Company, with the Company being the surviving entity (the “Merger”). As a result of the Merger, the Company became a wholly owned subsidiary of Parent.

Pursuant to the requirements of the Securities Exchange Act of 1934, Staples, Inc. has caused this certification/notice to be signed on its behalf by the undersigned duly authorized person. 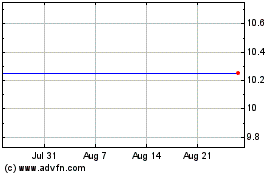 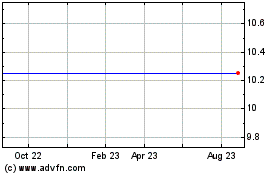 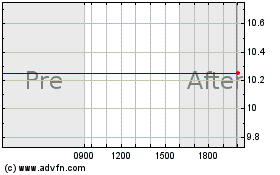