German ZEW economic sentiment for February and Eurozone GDP and employment data for the fourth quarter are due at 5.00 am ET Tuesday. Economists forecast the confidence index to fall to 59.6 in February from 61.8 in January. 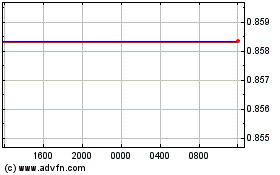