Fortescue, which aims to nearly triple its production in the Pilbara region of Western Australia state to 155 million tons a year by 2014, said it had achieved sales prices of around US$158/ton at destination ports during the quarter.

But cash costs rose to US$53.23/ton from US$32.25/ton over the same period, underlining the pressures facing Australian miners amidst a resources boom which has pushed up the cost of labour, equipment and the value of the Australian dollar.

"To be frank, it doesn't give me any pleasure reporting on cash costs at this level," said Stephen Pearce, chief financial officer, in a conference call after the announcement.

The pressure on costs would continue until the first six months of 2012, he added, while getting to the company's target of US$40/ton-US$45/ton would be "a challenge".

"I would certainly like to think (costs) won't be going up but they will eventually go down," he said.

Fortescue has grown rapidly to become the third-biggest miner in the Pilbara by taking on mining ground overlooked by its diversified rivals Rio Tinto PLC (RIO) and BHP Billiton Ltd. (BHP). The company bet that development in emerging markets, particularly China, would push up the price of iron ore well above the sub-US$50/ton levels formerly envisaged by the major miners.

Cash flow remains strong thanks to current booming iron ore prices. The company said it had US$2.7 billion in cash on hand despite spending US$431 million on its expansion plans, and had set up a new US$600 million revolving credit facility with nine syndicate banks.

The company plans to spend US$8.4 billion on its expansion plans. Development director Peter Meurs said that it was a "continual struggle" remaining on track with that budget, but said that the company was still on target.

Fortescue's founder, chief executive and 31% shareholder Andrew Forrest is to step down Monday to be replaced by current Chief Operating Officer Nev Power. 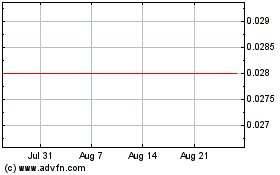 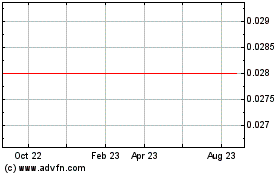 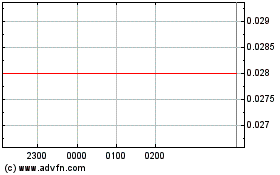