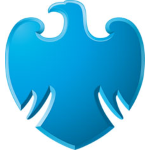 LONDON -- Barclays PLC added two prominent names from the investment world to its board at a time when the bank is buffeted by Brexit, a depressed stock price and the agitations of an activist investor.

Mohamed El-Erian, one of the best-known names in global fund management, is set to join Barclays as a nonexecutive director. Mr. El-Erian served as chief executive of bond giant Pacific Investment Management Co. until 2014. He left after he clashed with Pimco's top bond manager at the time, Bill Gross.

Also joining is Dawn Fitzpatrick, the chief investment officer of Soros Fund Management LLC. Ms. Fitzpatrick manages the personal fortune of George Soros, plus the billions of dollars he has donated to his philanthropic arm, the Open Society Foundations.

The two new names join Barclays board at a challenging time for the U.K. lender. It cut 3,000 jobs in the second quarter and is planning to clamp down further on costs. Chief Executive Jes Staley has been trying to convince investors that the bank's mix of a big retail bank in the U.K., combined with a U.S.-and European-focused investment bank, can produce stable returns and provide resilience in a downturn. A drop in U.K. business investment caused by uncertainty over the U.K.'s withdrawal from the European Union has hung over the bank.

The company's share price has nearly halved since a 2015 peak. New York-based activist firm Sherborne Investors took a more than 5% stake last year and has agitated for a board seat and a restructuring of the company's investment banking business. Barclays is seen to have a strong U.K. domestic bank, catering to retail and business customers. Its investment bank, however, has struggled against much larger rivals such as JPMorgan Chase & Co. and Goldman Sachs Group Inc.

Mr. El-Erian previously was a deputy director at the International Monetary Fund and ran Harvard University's endowment fund, the largest in the education world. He currently serves as chief economic adviser at German financial giant Allianz SE, the corporate parent of Pimco.

Write to Caitlin Ostroff at caitlin.ostroff@wsj.com 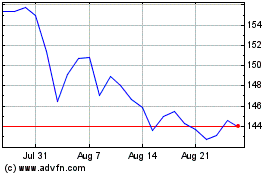 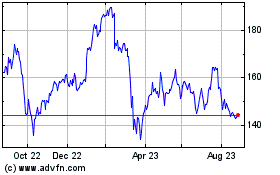 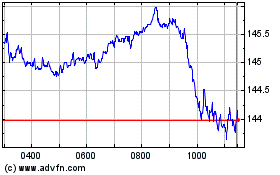