Tesco PLC has been approached by the U.K. Competition and Markets Authority over multiple breaches of a regulatory order on land agreements.

The regulation was issued back in 2010 and aimed to "limit large grocery retailers' ability to prevent land being used by their competitors for grocery retailing in the future."

In a letter released Friday, the CMA said that the U.K.'s largest retailer had originally been contacted over one breach, while a further 22 infringements were uncovered by the company's subsequent review of its remaining land agreements.

However, the CMA also added that Tesco has begun to take remedy and has agreed to improve its practices to avoid further breaches. The regulator said it will monitor its progress and may take formal action if further breaches are found.

"In a small number of historic cases between 2010-15, administrative errors by former advisors meant that our internal processes were not followed correctly," a Tesco spokesperson said. 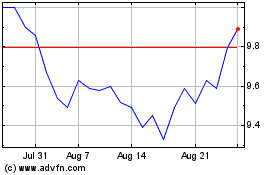 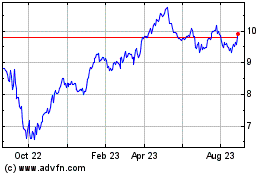 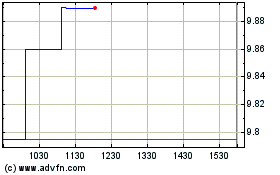