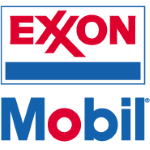 Ms. Mikells will take over as the energy giant's CFO Aug. 9, the company said. She previously served as CFO of Diageo PLC, a British beverage company, since 2015. Before that, Ms. Mikells did stints as the CFO of Xerox Holdings Corp., Automatic Data Processing Inc. and United Airlines Holdings Inc.

Mr. Swiger has worked at Exxon Mobil since 1978, when he started as an operations engineer in Morgan City, La. In the 1990s he became the general manager of a refinery and petrochemical plant in Singapore, before taking over as president and general manager of Mobil Oil Canada. He later served as production vice president for Africa, and production vice president for the Europe, Caspian and Russian region.

Ms. Mikells will take over as CFO amid increased pressure on the company over how it confronts concerns about climate change. In recent months, activist hedge fund Engine No. 1 won Exxon board seats, despite owning a small fraction of the company's stock, after arguing the company should commit to carbon neutrality by 2050.

Write to Matt Grossman at matt.grossman@wsj.com 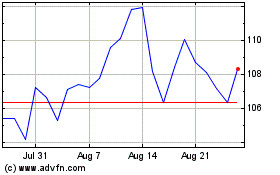 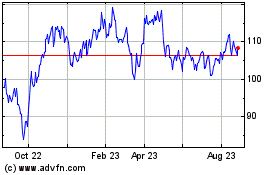 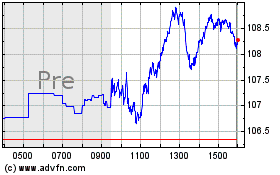