If an emerging growth company, indicate by check mark if the registrant has elected not to use the extended transition period for complying with any new or revised financial accounting standards provided pursuant to Section13(a) of the Exchange Act.  ☐

The Company maintains ordinary banking and commercial relationships with the Underwriter and its affiliates, for which they receive customary fees.

The offering is more fully described in the prospectus supplement, dated September 15, 2020, to the accompanying prospectus filed with the Commission on April 30, 2020, as part of the Registration Statement. The foregoing description of the Underwriting Agreement does not purport to be complete and is qualified in its entirety by reference to the Underwriting Agreement, which is filed as Exhibit 1.1 hereto and incorporated herein by reference.

The Indenture provides for customary events of default which include (subject in certain cases to customary grace and cure periods), among others: nonpayment of principal or interest, breach of covenants or other agreements in the Indenture, defaults in or failure to pay certain other indebtedness, and certain events of bankruptcy or insolvency. Generally, if an event of default occurs, the Trustee or the holders of at least 25% in principal amount of the then outstanding Senior Notes may declare the principal of and accrued interest and premium (if any) on all of the Senior Notes to be due and payable immediately.

The information set forth above under Item 1.01 is hereby incorporated by reference into this Item 2.03.

The following exhibits are filed herewith: 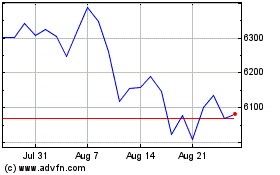 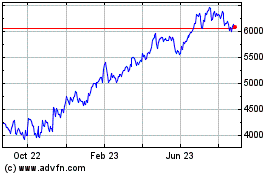 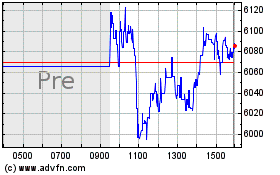