U.S. prescription volumes for Merck & Co.'s (MRK) cholesterol drugs Zetia and Vytorin took a hit last week, while Abbott Laboratories' (ABT) Niaspan got a boost from clinical trial results that favored Niaspan over Zetia, according to a market research firm.

Some users of Merck's drugs appeared to be switching to Niaspan, and Niaspan trends among brand new patients were more favorable than those for the Merck drugs, according to numbers provided to Dow Jones Newswires on Tuesday by health-data tracker SDI, of Plymouth Meeting, Pa.

Researchers in the Abbott-funded "Arbiter 6" study announced Nov. 15 at a cardiology conference that Niaspan helped reverse narrowing of the arteries in heart patients, while Zetia users saw no significant changes. The data reinforced doubts about the efficacy of the Merck drugs--doubts that have hurt their sales since early 2008. Merck has defended the drugs' efficacy and safety.

The effect of the study on prescription trends was swift, according to the SDI data. Total U.S. Zetia prescriptions for the week ended Nov. 20 declined 8.5% from the previous week to about 151,100, while Vytorin was down 5.2% at about 163,600. Vytorin is a single-pill combination of Zetia and the drug simvastatin.

In contrast, total Niaspan prescriptions last week rose 2.6% from the previous week to about 107,360, SDI said.

Total U.S. prescription volumes for all cholesterol drugs contracted 2.6% for the week ended Nov. 20, versus the week before. Such week-to-week fluctuations are common.

The differences between Niaspan and the Merck drugs were even more pronounced among two subsets of patients: those who got a brand new prescription last week and hadn't taken any other cholesterol drug in the previous 12 months; and those who got a new prescription last week but had taken a different cholesterol drug in the previous 12 months.

SDI said these breakdowns of the data can help show whether a specific event, such as the presentation of new clinical-trial results, is causing switches among brands for existing patients or shifting trends among new patients.

Merck spokesman Ron Rogers said the company isn't familiar with the SDI data, and that it would be "premature" to gauge the impact of the Arbiter 6 study on market trends. He noted that Merck executives said in October that U.S. prescription market-share declines for the company's cholesterol drugs appeared to be stabilizing. He said Merck believes its drugs are valuable treatment options for helping patients reduce bad cholesterol levels.

Abbott's Niaspan sales rose 6.4% to $601 million for the first nine months of 2009. Merck reported combined Zetia and Vytorin sales for that period of $3 billion, down 13.8% from a year earlier. 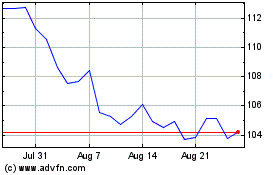 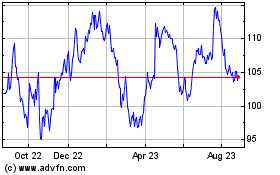 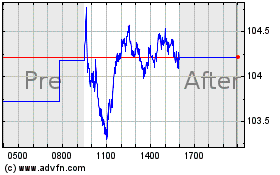