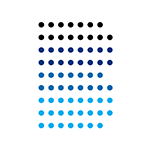 TORONTO, Dec. 9, 2019 /CNW/ -- Celebrating Canada's diverse and rich culinary offerings, OpenTable, the world's leading provider of online restaurant reservations and part of Booking Holdings, Inc., today announced the Top 100 Restaurants in Canada for 2019 according to OpenTable diners. The list is a comprehensive look at the year's most beloved dining spots selected from more than 500,000 verified diner reviews of over 3,000 restaurants across the country. To round up the year, OpenTable is also revealing the top dining trends of 2019, based on diner reviews.

From the Italian neighbourhood gem Giulietta in Toronto, the Mediterranean influenced hot spot Escoba Bistro and Wine Bar in Calgary's downtown core, to the equally as delicious as it is visually stunning Osteria Savio Volpe in Vancouver, this year's list showcases OpenTable's eclectic dining options for every occasion across Canada. The restaurants featured have been recognized for their impeccable service, their ability to orchestrate one-of-a-kind dining experiences and for consistently offering unforgettable dishes. Ontario has the greatest number of restaurants included on the list with 55 featured, followed by Alberta with 19, Quebec with 15 and British Columbia with 9 restaurants. Newfoundland and Saskatchewan are also represented on the list.

After scouring diner reviews from across the globe for qualitative insights, OpenTable is sharing the top dining trends of the year to complement the Top 100 Restaurants in Canada. They include:

"Canada's culinary diversity shines through in this year's list of restaurants," said Andrea Johnston, COO at OpenTable. "It's evident from the diner reviews that plant-based options and locally sourced menus are extremely popular across the country. We are thrilled to recognize the restaurants that are consistently providing world-class food and drink and exceptional hospitality that showcase the country's tastes for multiculturalism and adventure."

The list of Top 100 Restaurants in Canada for 2019 is generated solely from OpenTable diner reviews collected between October 1, 2018, and September 30, 2019. All restaurants with a minimum "overall" score and number of qualifying reviews were included for consideration. Qualifying restaurants were then sorted according to an overall score generated by unique data points, such as overall diner rating, user klout, total number of reviews and regional overall rating.

Based on this methodology, the following restaurants, listed in alphabetical order, comprise the Top 100 Restaurants in Canada for 2019 according to OpenTable diners. The complete list can also be viewed here.

* Restaurants with multiple winning locations were counted one time. 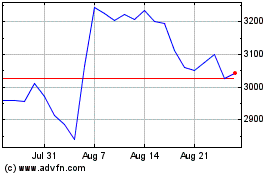 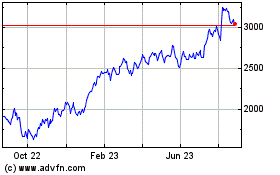 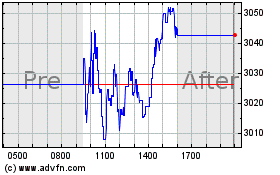