Steelmaker ArcelorMittal has laid out a new plan to decarbonize its business and set a new midterm emissions-reduction target for its global operations.

On Thursday, the Luxembourg-based steel producer said it aims to reduce its carbon intensity--a measure of the emissions companies add to the atmosphere for every dollar of sales--by 25% by 2030 across its global operations. It also increased its emissions-reduction target for Europe, where it said it intends to cut its carbon intensity by 35% by 2030, from a previous target of 30%.

Steel is one of the sectors that is harder to decarbonize due to its reliance on cheap fossil fuels for its processes and its low-profit margins. It contributes about 7% of the total carbon-dioxide emissions from the energy sector, according to the International Energy Agency.

ArcelorMittal, which already has a goal to achieve net-zero emissions by 2050, said meeting the new targets would require capital investments of $10 billion. It said it would request government funding to support the initial capital spend and the higher operating costs of transitioning to low-carbon technologies.

"These are ambitious targets and it will be a big challenge, but there is a lot of positive engagement across the company to show the world what it is capable of," said Chief Executive Aditya Mittal in a call with journalists.

Mr. Mittal said the company plans to meet the targets mainly by weaning off fossil fuels in blast furnaces and using more electric arc furnaces, which produce steel from scrap metal and have lower emissions.

He said ArcelorMittal is working on several projects to accelerate the production of green steel, including transforming its plant in Sestao, Spain, into a net-zero emissions plant by 2025. He said 1.6 million tons of carbon-neutral steel will be manufactured at Sestao by using feedstock produced using hydrogen and by switching to renewable electricity to power furnaces, mills and finishing lines. As part of that project, ArcelorMittal plans to build a unit that uses green hydrogen to strip oxygen from iron ore to make direct-reduced iron. Direct-reduced iron can be combined with scrap and melted to make steel in electric arc furnaces.

"We are the world's largest producer of direct-reduced iron so there is a lot of knowledge within the organization on how the technology works," Mr. Mittal said.

ArcelorMittal also said it is looking to link its decarbonization targets to the remuneration of executives and join the Science-Based Targets initiative, a nonprofit that assesses companies' plans for emissions reduction.

Write to Maitane Sardon at maitane.sardon@wsj.com 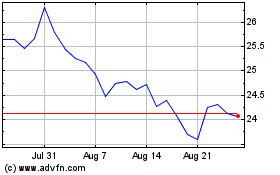 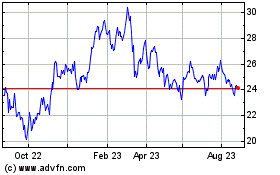 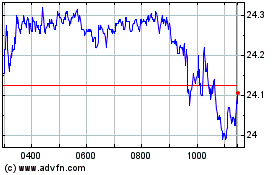