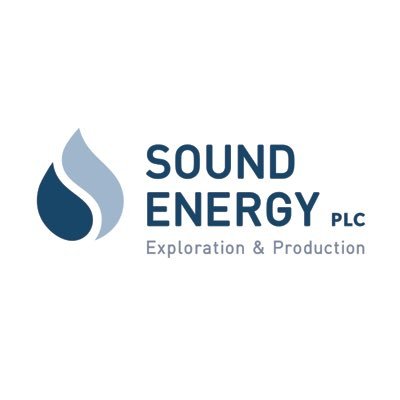 Sound Energy, the transition energy company, announced on 30 September 2021 that its wholly owned subsidiary Sound Energy Morocco East Ltd ("SEME") had filed to the Moroccan Court its challenge to the remaining charges against SEME relating to the Moroccan Tax Administration's assessment of the signing in October 2018 of a brand-new petroleum agreement for exploration at Greater Tendrara (the "New Petroleum Agreement").

Under the remaining charges against SEME the Moroccan Tax Administration alleged that SEME had disposed of assets to Schlumberger in entering into the New Petroleum Agreement, triggering a claimed total taxation liability for SEME of approximately US$2.55 million (the "Remaining SEME Charges"). The Company remains of the strong opinion that the Remaining SEME Charges result from an incorrect interpretation by the Moroccan Tax Administration of the entry of the New Petroleum Agreement.

The Notification does not provide reasons for, or details of, the tribunal's decision.

In addition to the Remaining SEME Charges, the Moroccan tax claims against Sound Energy Morocco SARL AU ("SEMS") related to the Tendrara Lakbir Exploration Permits and the transfer of Operatorship from SEMS to SEME (the "SEMS Claims") remain in due process. Under the SEMS Claims the Moroccan Tax Administration purports a so-called disposal for nil consideration of intangible assets by SEMS to SEME.

Further announcements will be made, as appropriate, in due course.

"We are both surprised and disappointed with this ruling. Clearly, this is not what was expected and reflects poorly on the application and understanding of the applicable legislative code in Morocco. We will both appeal to the Moroccan higher courts and reflect on the ruling with the various Moroccan ministries given its impact for new entrants into Morocco.

It remains perplexing that the entry of a new petroleum agreement awarded by Government agreement, with its own exploration work commitment negotiated with the State of Morocco and covering different geographic areas/time periods, can be purported to be a 'sale' of acreage previously surrendered to the Government.

We believe an error has been made and, whilst the Company, together with its advisors, continues to seek to engage constructively with the authorities, Sound Energy will continue to defend its rights through the Courts in relation to all outstanding claims." 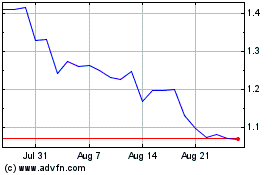 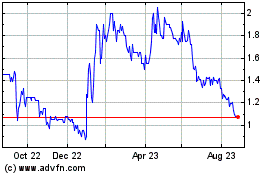 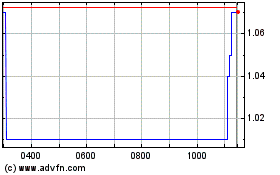