The information required on the remainder of this cover page shall not be deemed to be “filed” for the purpose of section 18 of the Securities Exchange Act of 1934 (“Act”) or otherwise subject to the liabilities of that section of the Act but shall be subject to all other provisions of the Act (however, see the Notes).

Item 5 is hereby amended to add the following:

(c) Other than as set forth below, the Reporting Persons have not effected any transactions in the Common Shares in the last sixty days.

Alexander Otto effected the following transactions in the Common Shares in the past 60 days: 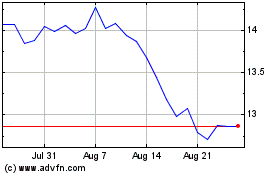 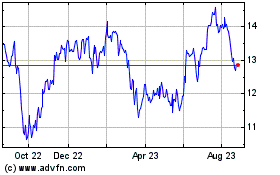 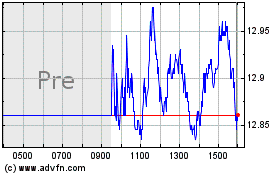