This article is being republished as part of our daily reproduction of WSJ.com articles that also appeared in the U.S. print edition of The Wall Street Journal (February 21, 2020).

UBS Chairman Axel Weber said Mr. Hamers beat out other candidates to succeed Sergio Ermotti in a 15-month CEO search because of his record in transforming ING. Like UBS, ING underwent a lengthy post-2008-crisis restructuring to narrow its operations and return to financial health.

For the Dutch executive, going to UBS should mean a big pay rise. Mr. Ermotti is among Europe's best-paid bank CEOs, making around $15 million a year through salary and bonuses. He started as UBS CEO in 2011 and helped boost its share price by shrinking its investment bank and centering its activities around wealth management.

In contrast, Mr. Hamers was denied a raise in 2018 from a EUR1.75 million ($1.9 million) base, and had to forgo a bonus because of a money-laundering scandal. ING paid EUR775 million that year to settle a criminal investigation over failures in its anti-money-laundering systems. On Thursday, Mr. Weber said Mr. Hamers had been cleared of any blame in the matter and that UBS considered the incident in making its CEO decision. 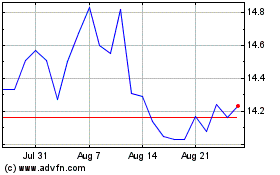 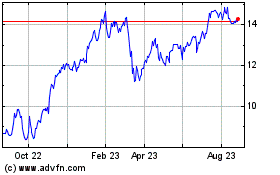 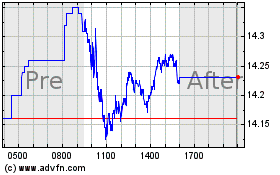