For the quarter, the Company reported a net loss attributable to Ferrellgas Partners, L.P. of $45.3 million, or $0.46 per common unit, compared to prior year period net loss of $57.0 million, or $0.58 per common unit.  Adjusted EBITDA, a non-GAAP measure, for the quarter was $25.1 million compared to $17.8 million in the prior year’s first quarter, a 41 percent increase.

The Company’s propane operations reported that total gallons sold for the quarter were 179.9 million, up from 178.6 million gallons in the prior year. Margin cents per gallon were 4.2¢, or 5.7 percent higher than the prior year despite increased competitive pressures in the tank exchange business. The Company continues its aggressive operating strategies in gaining market share.  This strategic focus resulted in over 18,000 new customers, or approximately 3 percent more than prior year. Additionally, the Company’s current Blue Rhino tank exchange sales locations have increased over 4 percent from prior year to over 55,900 locations. Continued commitment to operating expense control during this growth period resulted in a $14.1 million in Operating Income despite a mere $4.2 million increase, or 3.8 percent, in operating expenses during the quarter.

As previously announced, the Company indefinitely suspended its quarterly cash distribution as a result of not meeting the required fixed charge coverage ratio contained in the senior unsecured notes due June of 2020.  Additionally, Ferrellgas has engaged Moelis & Company LLC as its financial advisor and the law firm of Squire Patton Boggs LLP to assist in our ongoing process to address our upcoming debt maturities.  The Company does not intend to comment further on its progress in this regard or on potential options until further disclosure is appropriate or required by law.  For that reason, and in view of the information the Company otherwise makes available in earnings releases and quarterly and annual reports, the Company has suspended the practice of holding conference calls with investors, analysts and other interested parties in connection with periodic reporting of financial results for completed periods.

Forward Looking Statements Statements in this release concerning expectations for the future are forward-looking statements. A variety of known and unknown risks, uncertainties and other factors could cause results, performance, and expectations to differ materially from anticipated results, performance, and expectations. These risks, uncertainties, and other factors include those discussed in the Form 10-K of Ferrellgas Partners, L.P., Ferrellgas Partners Finance Corp., Ferrellgas, L.P., and Ferrellgas Finance Corp. for the fiscal year ended July 31, 2019, and in other documents filed from time to time by these entities with the Securities and Exchange Commission. 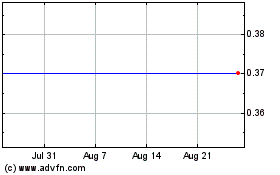 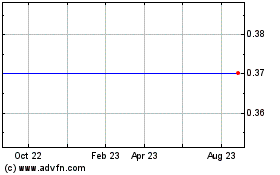 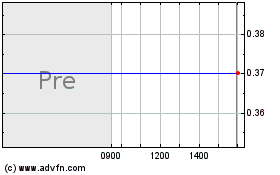