The decision by a three-judge panel on Wednesday effectively reverses a lower court's order that the pipeline be emptied of crude by Aug. 5 and remain shut down while the U.S. Army Corps of Engineers completes an environmental-impact statement of the conduit's crossing under Lake Oahe, a process expected to take 13 months.

The appeals court said a lower court would continue to consider arguments about whether the pipeline should be emptied, but said it didn't find immediate cause to do so.

Dakota Access has been carrying oil nearly 1,200 miles from North Dakota to Illinois since 2017. As of earlier this year, it transported nearly 40% of North Dakota's oil, according to East Daley Capital Advisors Inc. But a federal judge ruled earlier this year that the Army Corps didn't conduct a sufficient environmental review before granting the pipeline an easement to cross Lake Oahe, a reservoir on the Missouri River.

Allowing the pipe to continue carrying oil helps not only Energy Transfer and its partners -- Enbridge Inc., Phillips 66 and Marathon Petroleum Corp. -- but also companies such as Marathon Oil Corp. and Hess Corp. that produce oil in the region.

It's gotten harder in recent years to build oil and gas pipelines because of opposition from environmental groups, Native American tribes and landowners. The builders of the $8 billion Atlantic Coast Pipeline recently pulled the plug on the project, which would have carried natural gas along the East Coast, while the Keystone XL oil pipeline, proposed more than a decade ago, still hasn't been built.

Energy Transfer didn't immediately respond to a request for comment. The value of its shares increased roughly 3% Wednesday, eclipsing a gain of around 1% in the price of U.S. benchmark oil.

The Standing Rock Sioux Tribe said it would continue to fight the case.

"As the environmental review process gets underway in the months ahead, we look forward to showing why the Dakota Access Pipeline is too dangerous to operate," Mike Faith, the tribe's chairman, said in a statement.

The pipeline faces political risk even if it ultimately prevails in court. The Army Corps said in an April court filing that it expected to complete its environmental impact statement by the middle of next year. That means that if Democrat Joe Biden wins the presidential election, his administration could have a say in the pipeline's fate.

"We think that a newly elected president would face strong pressure to suspend the permits even if the D.C. Circuit does not," ClearView Energy Partners LLC analysts said in a recent note.

Mr. Biden's campaign didn't respond to requests for comment about whether it would seek to pull the plug on Dakota Access. The Army Corps declined to comment on whether it had begun the environmental review process or if the Trump administration's overhaul of the National Environmental Policy Act affects its stated timeline.

Write to Rebecca Elliott at rebecca.elliott@wsj.com 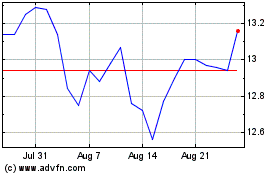 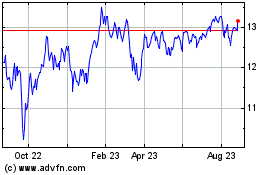 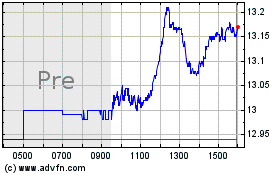