AMC Networks President and CEO Josh Sapan said, “Sean joined AMC Networks a decade ago as we were preparing to become a separately traded public company. Since that time he has not only been a superb CFO, but a critical member of the executive team and a valued business partner to me. Sean has played a key role in helping to diversify our business and maintain a strong financial profile, and the shows we’ve developed that have delighted fans were made possible in no small part by his financial planning and involvement.” 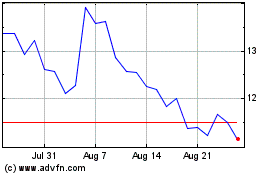 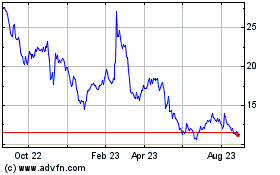 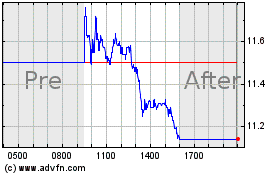