Lagardere SA has welcomed plans from Vivendi SE to buy a stake held by activist investor Amber Capital for about 609.86 million euros ($720.6 million), a prelude to a full takeover of the group.

The French media company said late Wednesday that it is "delighted" with Vivendi's investment to buy Amber's 17.93% stake, which will take Vivendi's total holdings in Lagardere to 45.1%.

The deal would effectively bind Vivendi, the media conglomerate steered by the family of French billionaire Vincent Bollore, to pursue a full takeover of Lagardere.

Requirements from France's markets regulator oblige companies exceeding a 30% threshold in another listed company to submit a tender offer for all remaining shares, although exemptions are possible.

"This project demonstrates Vivendi's confidence in the relevance of Lagardere's strategic model based on the complementarity of its activities and its operational efficiency," Lagardere said.

The transaction, expected to be completed by Dec. 15, 2022, would mark the exit of Amber Capital from Lagardere's capital.

Lagardere and Amber Capital have been at loggerheads since the investor sought to oust Arnaud Lagardere as chief executive and overhaul the company's former legal structure, which gave Mr. Lagardere veto powers on most decisions made by shareholders, effectively handing him control of the company well beyond the size of his stake. Lagardere has since abandoned the "societe en commandite par actions" structure in favor of the more common "societe anonyme" status. 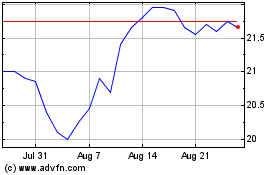 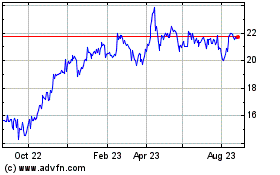 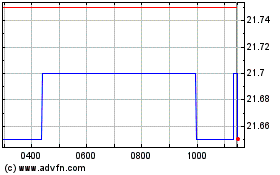