NAYPYITAW, Myanmar--A U.S. delegation including Secretary of State John Kerry stayed over the weekend at a hotel owned by a businessman on a U.S. blacklist of cronies of the former military regime, showing the difficulties of navigating a country still wrestling with a legacy of American sanctions.

Mr. Kerry and his delegation stayed Saturday night at The Lake Garden hotel in Naypyitaw, while attending a foreign ministers' meeting organized by the Association of Southeast Asian Nations.

The hotel is managed by France-based hotel giant Accor SA, but the property was built and is owned by the Max Myanmar group, the companies said. The group and its chairman and owner, Myanmar businessman Zaw Zaw, are on the Treasury Department's list of Specially Designated Nationals who are sanctioned for ties to the country's former ruling generals, according to the Treasury Department's website. That designation freezes the assets of blacklisted entities in the U.S. and bars them from business dealings with American companies.

The State Department didn't respond to requests for comment. The hotel stay doesn't violate any sanctions; any transactions related to travel by an American, regardless of whether on private, commercial or government business, are exempt, according to sanctions rules published on the U.S. Government Printing Office website.

The delegation's choice of hotel "highlights the great difficulty of doing business in Myanmar that doesn't involve people on the SDN list," said Sean Turnell, an expert on Myanmar's economy at Macquarie University in Sydney, Australia. "Wealth and economic activity is concentrated in very few hands that are linked to the past regime."

Mr. Turnell added that this is also "embarrassing" for the U.S., and highlights the difficulty in their approach of "trying to open up [Myanmar] but still hoping to have some leverage over bad actors."

The blacklist includes approximately 200 companies and individuals who allegedly had ties to the generals who ruled Myanmar for nearly six decades until a civilian government took over in 2011. Mr. Zaw Zaw has denied he was a crony of the former regime.

Though Washington began lifting sanctions against the country in 2012, the list remains. Speaking to reporters gathered in a wing of The Lake Garden on Sunday, Mr. Kerry defended the list as evidence that the U.S. isn't fully satisfied with the new government's progress on the democratic path, though he voiced support for the efforts made so far.

"Some of the sanctions have been reduced, [but] not all," Mr. Kerry said. "Sanctions are now very much focused on members of the junta, and on key individuals that may still be representing the challenge to achieving some of these goals."

Some U.S. companies view the sanctions list as an impediment to doing business in Myanmar, which has become a burgeoning economic frontier for multinationals in recent years, and have privately complained that it prevents them from working with some of the largest conglomerates and most competent businessmen. Many businessmen on the list, including Mr. Zaw Zaw, are in everything from banks to infrastructure.

Write to Shibani Mahtani at shibani.mahtani@wsj.com 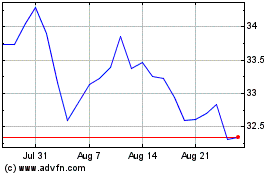 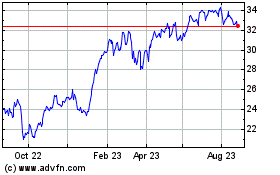 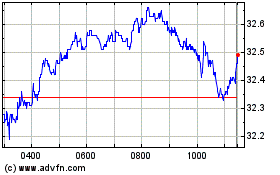