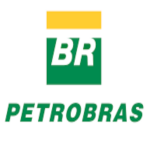 Samsung Heavy Industries Co. Ltd., which builds ships and offshore oil platforms, on Friday entered into a deferred prosecution agreement in the U.S. District Court for the Eastern District of Virginia, the U.S. Justice Department said.

The company was charged with conspiracy to violate the antibribery provisions of the Foreign Corrupt Practices Act.

A spokesman for Samsung Heavy Industries didn't respond to a request for comment.

Samsung Heavy Industries paid $20 million to a Brazilian intermediary from 2007 until 2013, which used portions of the funds to bribe officials at Petróleo Brasileiro S.A., more commonly known as Petrobras, according to court filings.

The bribes were paid to facilitate the sale of an offshore oil drillship to a Houston-based company, which chartered the ship to Petrobras, court papers said. Samsung Heavy Industries took steps to further the bribery conspiracy from its office in the U.S., the filings said.

The $75 million criminal fine will be split with Brazilian authorities, prosecutors said.

The company received a 20% discount off the penalty, and was credited by prosecutors for its cooperation and for hiring additional compliance staff and creating new anticorruption policies, training programs and due diligence procedures.

But prosecutors said the company didn't receive as much credit as it could have, because of its failure to meet deadlines imposed by the Justice Department and delays it caused to a final settlement. 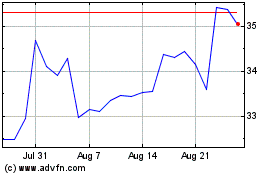 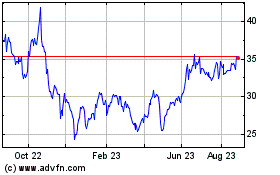 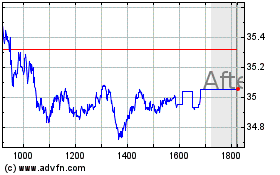