Not applicable
(Former name or address, if changed since last report)

Check the appropriate box below if the Form 8-K filing is intended to simultaneously satisfy the filing obligation of the registrant under any of the following provisions (see General Instruction A.2 below):

See discussion under Item 1.01 above, which is incorporated herein by reference, for a discussion of the creation of a direct financial obligation under the Term Loan Credit Agreement.

Item 7.01        Regulation FD Disclosure
On June 30, 2020, the Company issued a press release with respect to the matters reported in this Report. The press release is attached hereto as Exhibit 99.1 and incorporated by reference in this Item 7.01. The information in Exhibit 99.1 shall not be treated as filed for purposes of the Securities Exchange Act of 1934, as amended.

SIGNATURE
Pursuant to the requirements of the Securities Exchange Act of 1934, the registrant has duly caused this report to be signed on its behalf by the undersigned hereunto duly authorized. 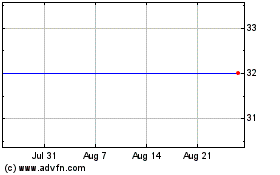 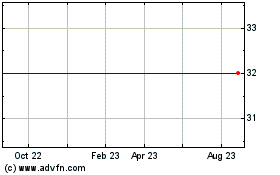 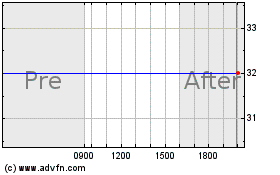