Shares of NIBC Holding N.V. rose on Friday after it said that it has received an acquisition proposal from U.S. private-equity firm Blackstone.

NIBC said that discussions are at an advanced stage, but there is no assurance that the transaction will materialize.

The deal has the support of JC Flowers, which intends to sell its 60.6% interest for EUR8.93 per share, and Reggeborgh which would sell its 14.6% holding for EUR9.65 a share. 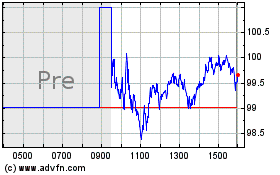