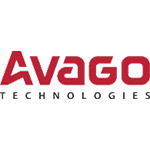 WASHINGTON -- President Trump will require Beijing-based Bytedance Ltd. to sell its ownership in TikTok, the popular video-sharing app that U.S. officials have deemed a national security risk, according to a person familiar with the matter.

U.S. officials have been concerned that TikTok could pass on the data it collects from Americans streaming videos to China's authoritarian government. TikTok has said it would never do so.

An order to divest would be the seventh time a U.S. president has either blocked a deal or ordered a corporate selloff since Congress authorized the power to intervene in 1988.

Mr. Trump has used that authority three times. In 2017, he blocked a private-equity firm with ties to the Chinese government from buying the U.S. chip maker Lattice Semiconductor Corp. for $1.3 billion. In 2018, he stopped the Singaporean chip maker Broadcom Ltd. from taking over its U.S. competitor Qualcomm Inc.

In March, Mr. Trump ordered a Chinese company to sell its ownership in StayNTouch Inc., a hotel-property management-software firm, saying he had "credible evidence" it "threatens to impair the national security of the United States."

The order to divest was earlier reported by Bloomberg News.

In addition to concerns that TikTok could collect data on Americans, U.S. officials have been concerned that the app could be used to spread Chinese propaganda and that the platform's moderators could be censoring content to appease Beijing.

The review of TikTok has centered around ByteDance's 2017 acquisition of a similar video-sharing platform called Musical.ly, a Shanghai-based platform that had built a strong U.S. user base. After the acquisition, Musical.ly's platform was discontinued, and users who wanted to share videos could continue to do so on TikTok's platform. 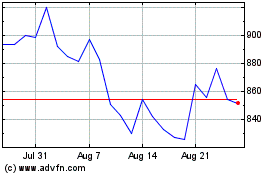 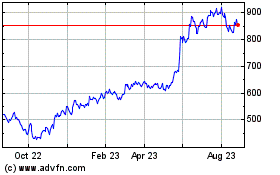 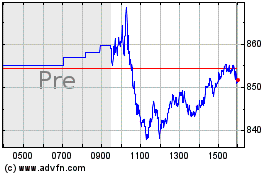