The Monetary Policy Committee retained the repo rate at 6.75 percent.

The bank noted that the economic growth is expected to remain subdued against a backdrop of continued political and policy uncertainty.

The rand climbed to 13.25 against the greenback, off its early more than 5-week low of 13.40.If the rand extends rise, 12.00 is likely seen as its next resistance level. 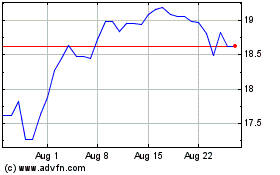 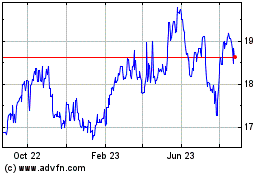 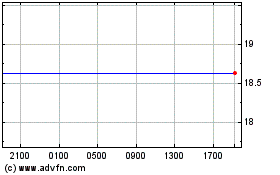