Brazil's antitrust regulator on Wednesday fined five companies and their executives three billion Brazilian reals ($1.7 billion) for forming a cartel to control the price of industrial and medical gases.

The fine will be paid by White Martins Gases Industriais, Linde Gases--formerly known as AGA--Air Liquide Brasil, Air Products Brasil and Industria Brasileira de Gases, or IBG, according to a statement on the website of the regulator known as Cade. White Martins will pay most of the fine, or BRL2.2 billion, while IBG will pay the smallest amount, about BRL8.5 million. The other three companies will pay more than BRL200 million each.

The companies can appeal the ruling.

White Martins is paying the biggest amount because the company was already fined in 1997 for forming a cartel, the local Estado news agency reported Wednesday.

The investigation started in 2003 and found, through wiretaps and searches, that the companies agreed to divide up sales territories in Brazil to diminish competition, Cade said. The five companies account for almost the entire industrial and medical gas market in Brazil, Estado reported.

White Martins said in an e-mailed statement that "it has solid arguments in its defense and will question the decision in court."

Air Liquide said in a statement that it disagrees with the court's decision. 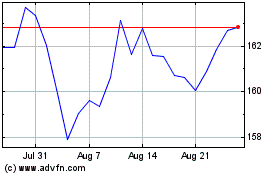 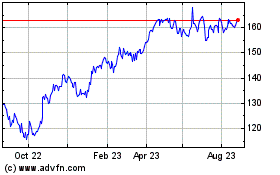 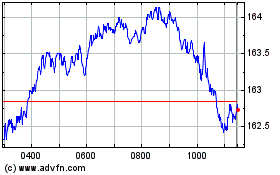