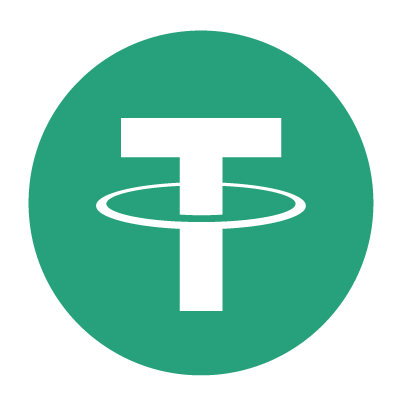 May 21, 2018 -- ADVFN Crypto NewsWire -- Tether, crypto’s oft-criticized stable coin is minting again. Apparently, on May 18, the network created $250 million of completely new Tether coins. Each time the Tether network creates or “mints” new coins, questions arise once again about whether or not they actually have the cash reserves to do so.

The consensus seems to be that no one is sure whether or not Tether has the bank accounts to back up its activity and it does not help that their last attempt at bringing in an outside auditor ended in no new information at all.

Another point against Tether is the known connection between it and the crypto exchange, Bitfinex. Yes, it’s true that a close relationship between a cryptocurrency and a crypto exchange is not inherently bad. In the case of Bitfinex and Tether, however, it may be said to be negative because of Bitfinex’s reaction to critics of Tether.

What seems to be consistent related to this is when Tether is criticized, Bitfinex often reacts by threatening any critics with legal action. The question of what exactly Bitfinex’s interest is in Tether, has consequently become a popular matter of discussion.

Some, such as a well-known blogger who goes by the name “Bitfinex’ed,” have even gone so far as to suggest that Tether might be running pump and dump scams to keep up the illusion of having the cash reserves that it needs to have.

The theory behind this is that any printing coincides with their cash reserves running low and needing replenishing. Bitfinex’ed explains this by painting the picture of a quick swing from Tether coins to Bitcoins to fiat, which would then be sent to whatever bank accounts Tether has.

Whatever the case is, the fact that Tether’s most recent auditor wanted more data and wasn’t given it, does not bode well for the possibility that their operations are legal. Making any clear judgment on what they are, however, rests on a clear internal report being released in the future. For now, suffice it to say that investing in any sort of Tether pairing carries a high risk.