As guests enter the ride queue, they will be immersed in the story of Dr. Diabolical and her evil quest to create menacing creatures to frighten the world. To give her creations life, Dr. Diabolical constructed a machine to capture the essence of human adrenaline and fear. Dr. Diabolical’s Cliffhanger features three 21-passenger trains that keep the adrenaline flowing as riders reach a height of 15 stories, then pause face-first before diving at 60 mph and flying through a variety of high-thrill experiences.

Riders must meet the 52-inch height requirement. Dr. Diabolical’s Cliffhanger was announced during the FT92 Fan Event, and will debut in the summer of 2022 during the park’s 30th Anniversary season. It will be located in the Crackaxle Canyon Screampunk District.

For more information about Dr. Diabolical’s Cliffhanger, and all the exciting events planned for the 30th Anniversary season at Six Flags Fiesta Texas, visit https://www.sixflags.com/fiestatexas/new-experiences

Six Flags Fiesta Texas, The Thrill Capital of South Texas, is home to more than 60 rides, shows and attractions. Opened in 1992, the park was built on the site of an old limestone quarry, which provides a spectacular backdrop for such exciting roller coasters as The Iron Rattler, Batman: The Ride and Superman Krypton Coaster. In addition, Fiesta Texas boasts an impressive line-up of seasonal events and live entertainment, including Mardi Gras Festival, Fright Fest, and Holiday in the Park.

Six Flags Entertainment Corporation is the world’s largest regional theme park company with 27 parks across the United States, Mexico and Canada. For nearly 60 years, Six Flags has entertained hundreds of millions of families with world-class coasters, themed rides, thrilling waterparks and unique attractions. Six Flags is committed to creating an inclusive environment that fully embraces the diversity of our team members and guests. For more information, visit www.sixflags.com. 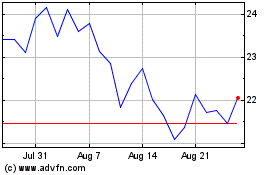 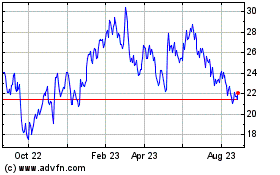 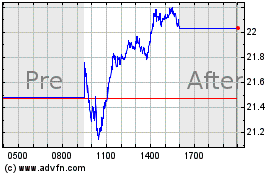