The transition of Top Draw leadership from Dearing to Hicks is expected to complete in early 2022 and caps a stunning professional journey for Dearing, who began his career with Hanna-Barbera in the late 1970’s. Later, the Sydney, Australia native relocated to the Philippines to oversee operations at FilCartoons, Hanna-Barbera’s animation production unit. In 1999, Dearing realized his dream and threw open the doors to Top Draw Animation, his company dedicated to premium animation production services that now produces hundreds of hours of animated content annually. Since its inception, Dearing has built an enviable client roster of global entertainment providers including Netflix, Nickelodeon, Hasbro, Cartoon Network and several other programming services. After spearheading the sale of Top Draw to Grom in 2016, Dearing remained at the helm to champion the commitment, pride, professionalism, and dedication of the studio’s 400+ animation professionals.

Darren Marks added, “Wayne’s passion for animation is what built Top Draw into an incredible success story, and we are so proud to have its premium animation services as a centerpiece of Grom Social Enterprises. Wayne’s retirement leaves considerable shoes to be filled and we are so elated Wayne helped us recruit Russell Hicks to lead Top Draw Animation to its next level of success. Thank you, Wayne and welcome, Russell. Your collective talent defines the lifeblood pulsing through the new Grom. Cheers to you both!”

About Top Draw Animation, Inc.TDA is an award-winning producer of top-quality 2D animation for television markets around the world and for leading companies such as Disney Television Animation, DreamWorks Television and Nickelodeon.  The company employs over 400 artists in its 37,000 square foot, state-of-the-art studio in Manila, the Philippines and has accumulated an impressive portfolio of TV animation totaling more than 2,000 half hours.  For more information please visit our website at www.topdrawanimation.com

Grom Social Enterprises, Inc. (NASDAQ: GROM) is a leading social media platform and original content provider of entertainment for children under 13 years of age; providing safe and secure digital environments for kids that can be monitored by their parents or guardians. The Company has several operating subsidiaries, including Grom Social, which delivers its content through mobile and desktop environments (web portal and apps) that entertain children, let them interact with friends, access relevant news, and play proprietary games, while teaching them about being a good digital citizen. The Company owns and operates Top Draw Animation, Inc., which produces award-winning animation content for some of the largest international media companies in the world. Grom Social Enterprises also includes Grom Educational Services, which has provided web filtering services for K-12 schools, government, and private business. For more information, please visit gromsocial.com. 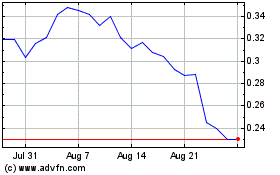 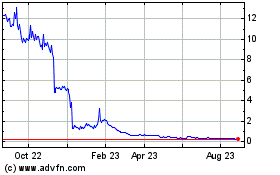 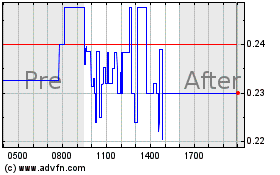